In the pond behind the crocodile pool the tropical blue waterlily Nymphaea caerulea (from the Nile) thrives; this flower was sacred to the Pharaohs, who believed it was the representation of the sun.

Today it is endangered in its native habitat. In the summer the large thorny leaves of the Euryale ferox spread over the surface of the water.

This relative of the waterlily has now become wild at La Mortella, and reproduces itself spontaneously. In all the pools and streams of the garden there are numerous aquatic plants, including various tropical and common waterlilies, as well as lotus flowers (Nelumbo nucifera), both single and double flowered varieties. 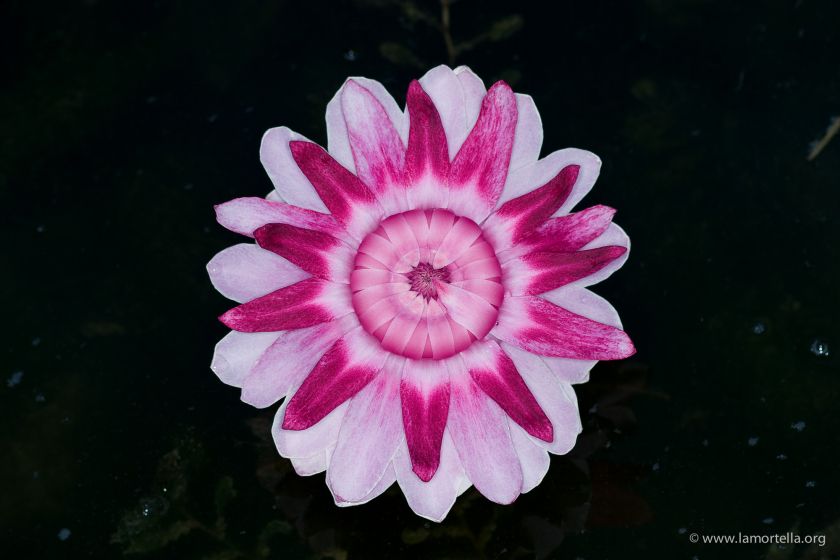 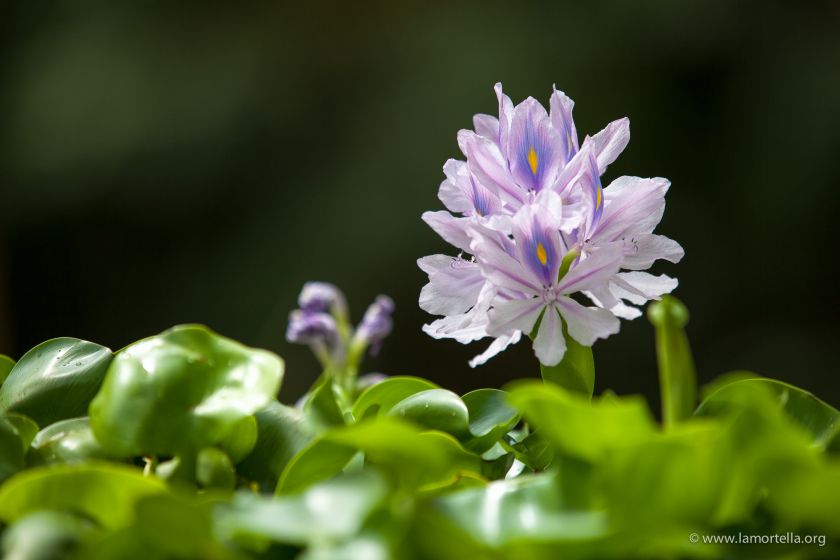 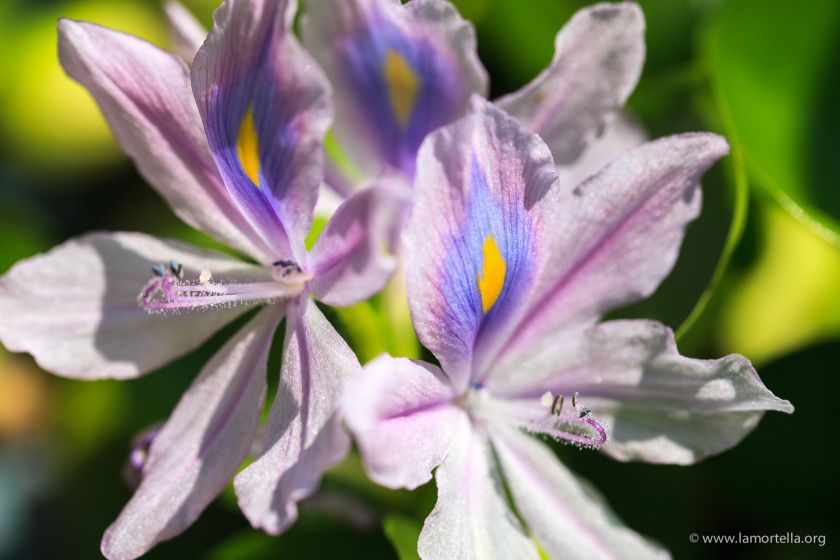 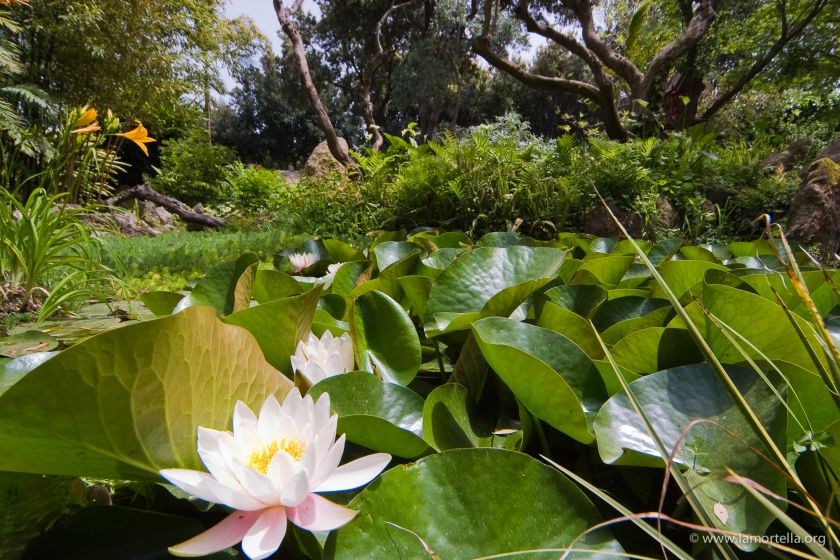 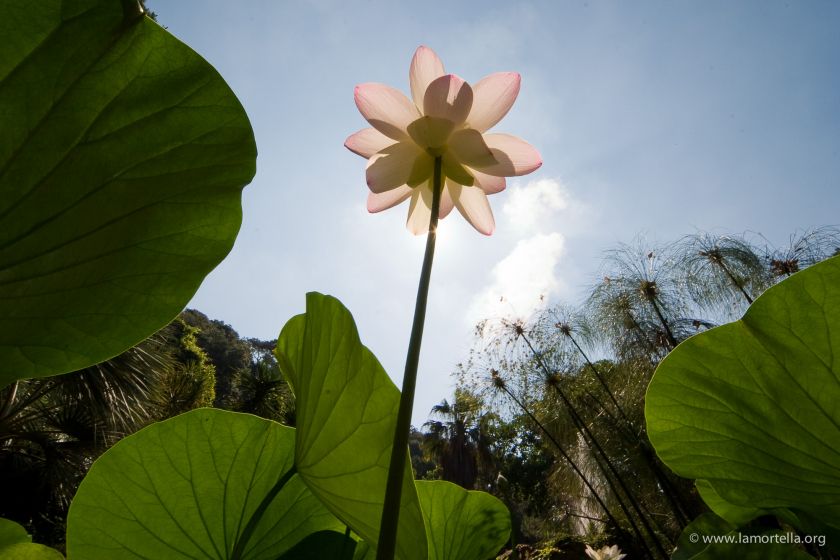 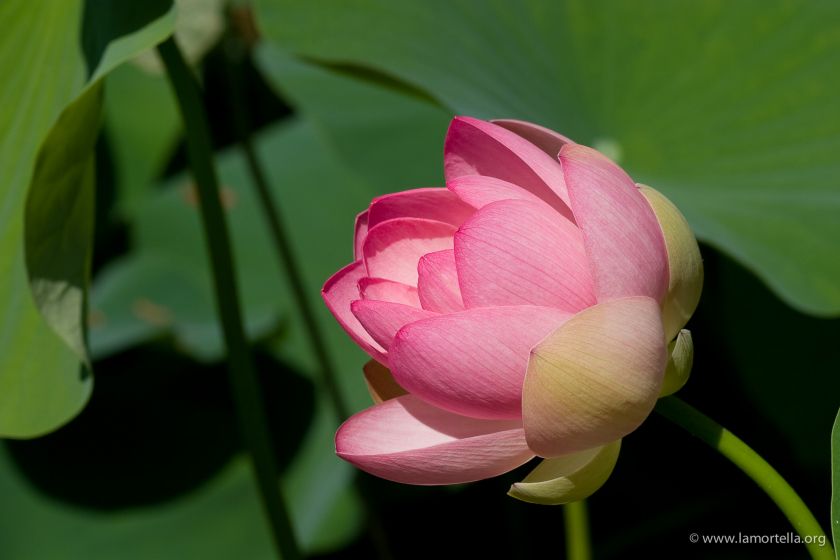 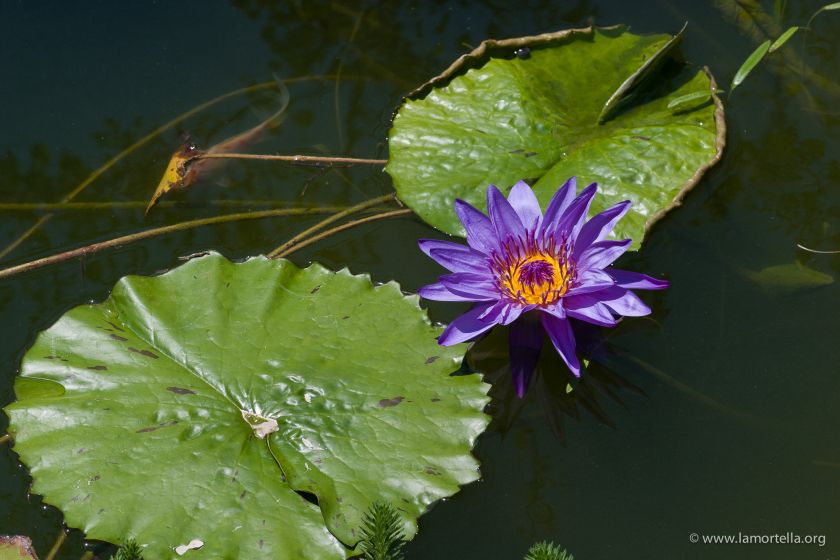 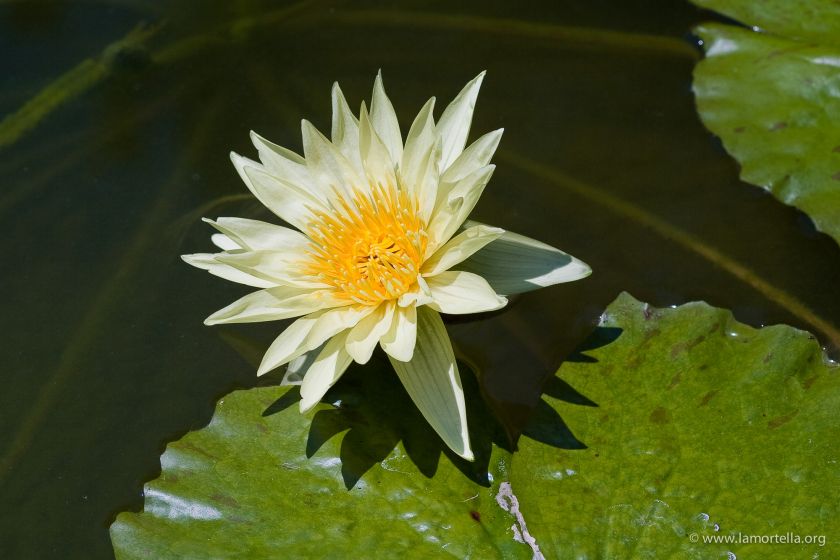 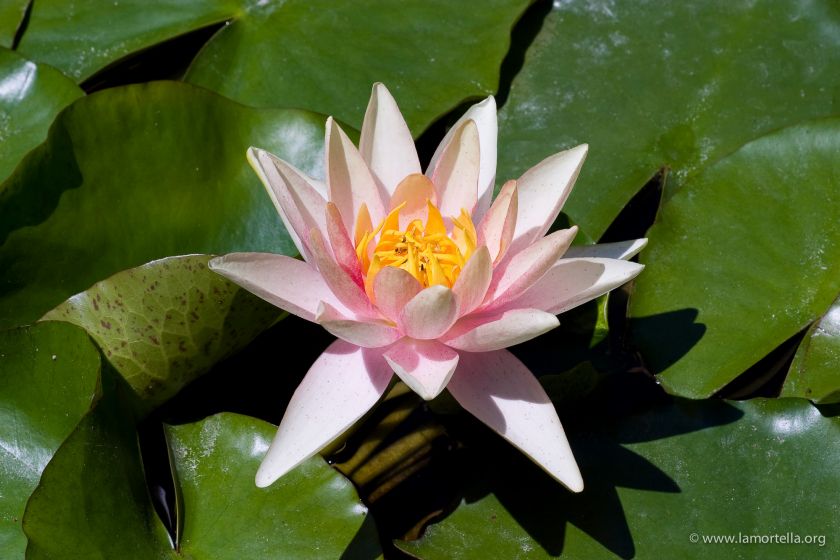 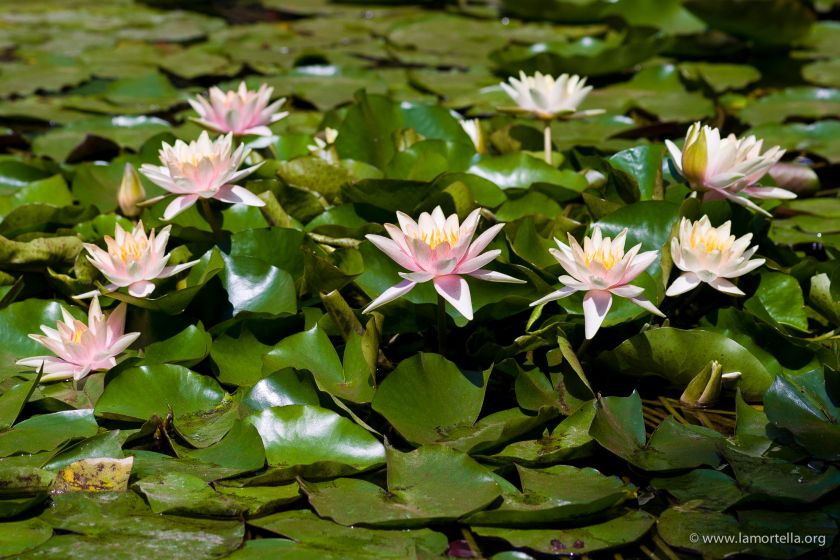