Not far from William’s Rock, the Temple of the Sun dominates an escarpment planted with a collection of Agaves, Frucreas,  Aloes and grey-green palms. The temple was built out of a converted rainwater irrigation cistern. Inside, three large rooms are separated by 5-foot-thick walls, illuminated by the rays of the sun, which filters through openings in the ceiling. The presence of water and the decorations – bas-reliefs inspired by mythology, by the British sculptor Simon

Verity are suggestive of archaic places of worship. The reliefs illustrate Apollo the God of Music and Poetry, and his affinity with the other arts and sciences, such as medicine, dance, cultivation, nature, and the forests, as well as his role as a soothsayer and guardian of the Oracle.

The first room to the left is the Birth Chamber. Here, water springs from a rock, through the strings of Apollo’s lyre; in a corner we see Leto, Apollo’s mother, who embraces a palm tree at the moment of childbirth (according to the legend, Apollo was born in the shade of a palm tree). Further on, the God is led towards Olympus in a carriage drawn by swans. In the central room, which is spacious and bright, the bas-relief on the back wall represents Apollo on the chariot of the sun, whose golden rays are transformed into Sir William Walton’s Music: “Praise ye the lord of Gold” from the oratorio Belshazzar’s Feast on one side and “How can I sleep when love is waking,” from the opera Troilus and Cressida.
Further along we see the nine Muses, as well as mythological figures playing musical instruments and lovers embracing, a reference to Pompeian frescoes. Below we see Apollo and Daphne, who became a laurel (Laurus nobilis) in order to flee Apollo’s embrace.
These reliefs are a symbolic celebration of life and the triumph of earthly pleasures. In the third room, which is smaller and less luminous, we see The End of Mortal Life. Here, the stream of water disappears into a vortex, above which the Sybil of Cuma pensively sits.
On the far wall, two doves point out the plant from which Aeneas will gather a golden bough in order to enter Hades: it is a myrtle bush (this is the plant from which the property derived its name, La Mortella). The Sybil is also a symbol of death and rebirth. According to some legends, she was destined to live a long life, but was transformed into a cicada by Apollo in order to avoid decrepit old age. 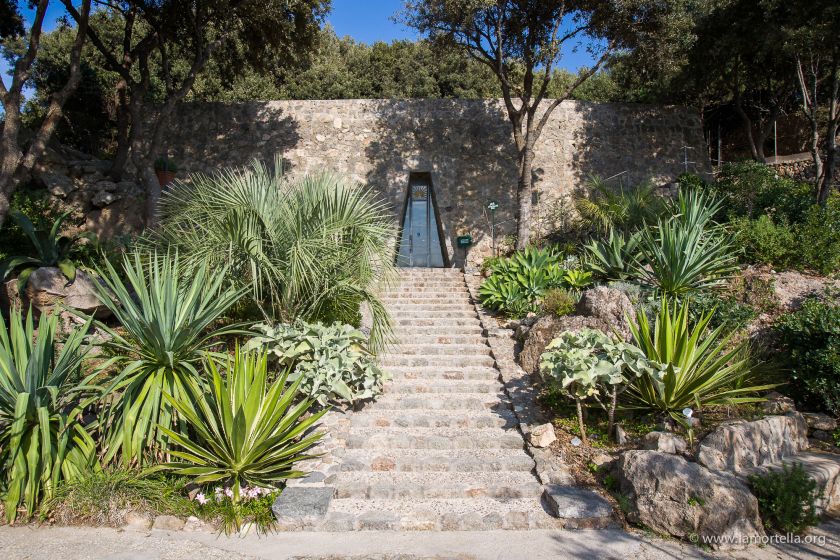 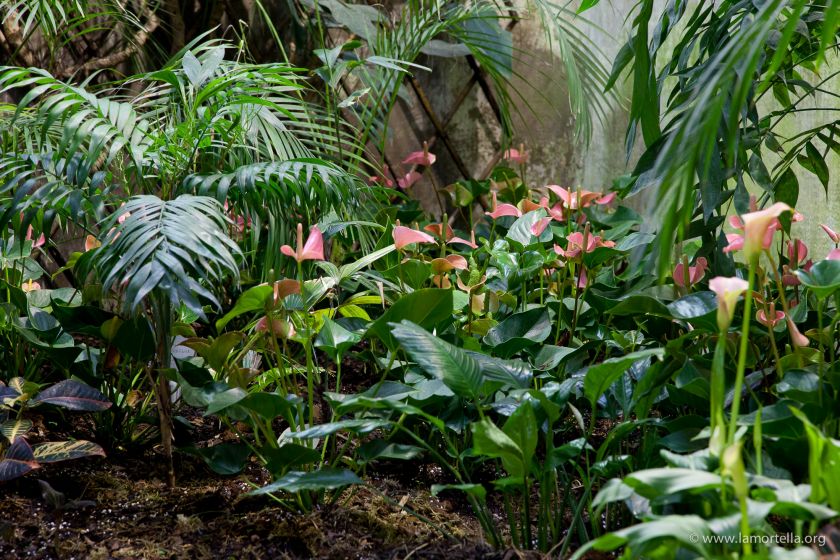 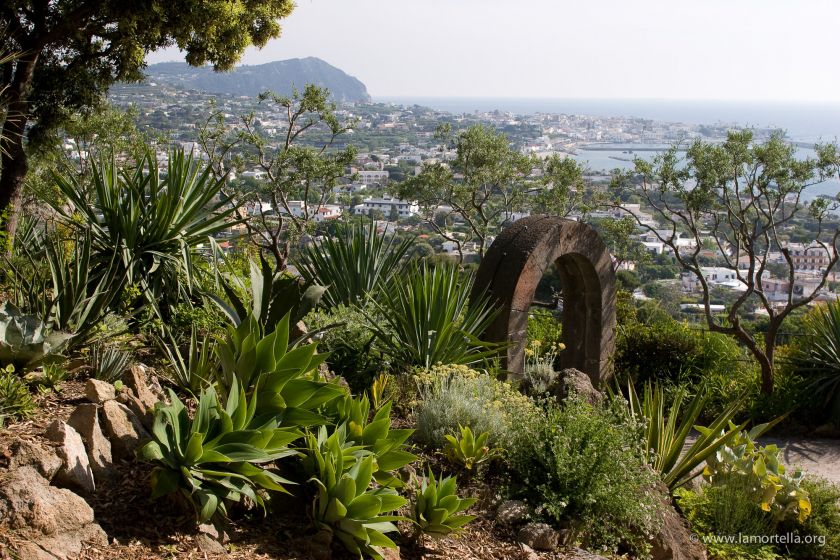 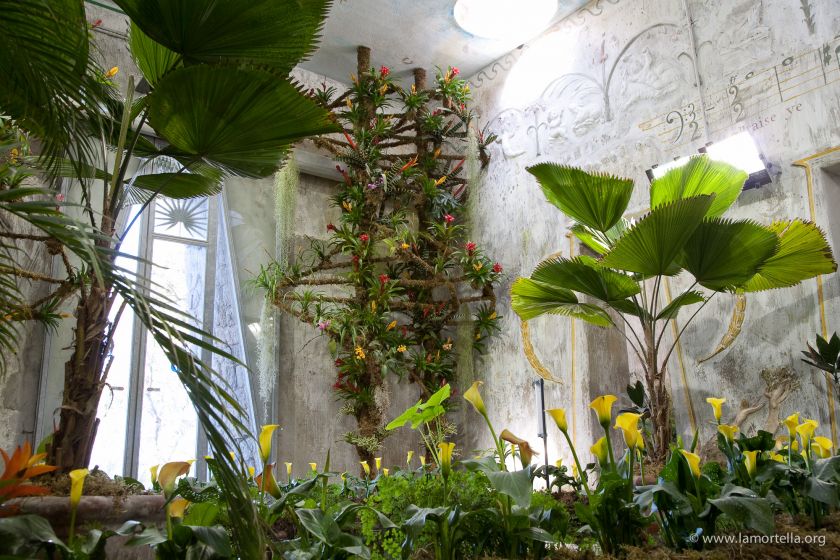 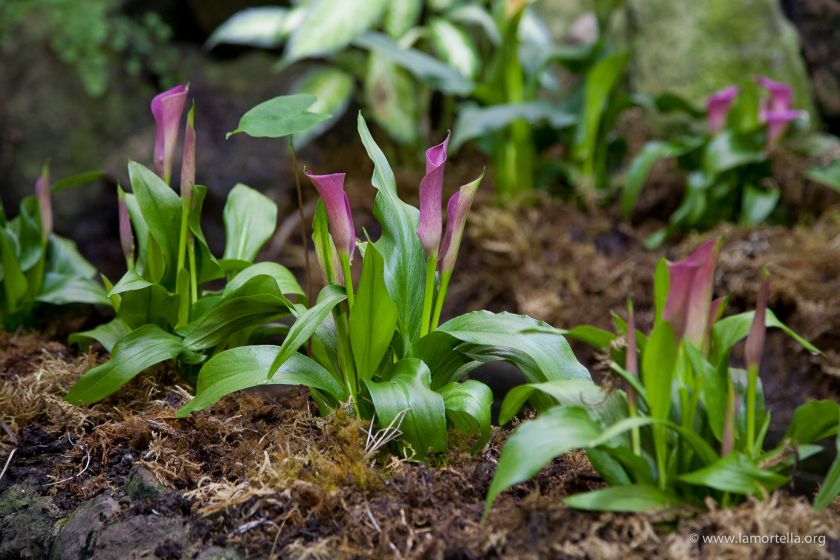 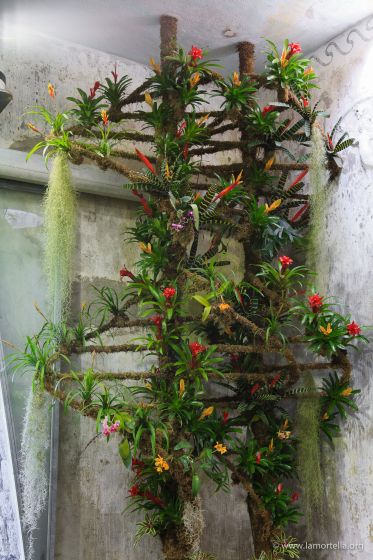 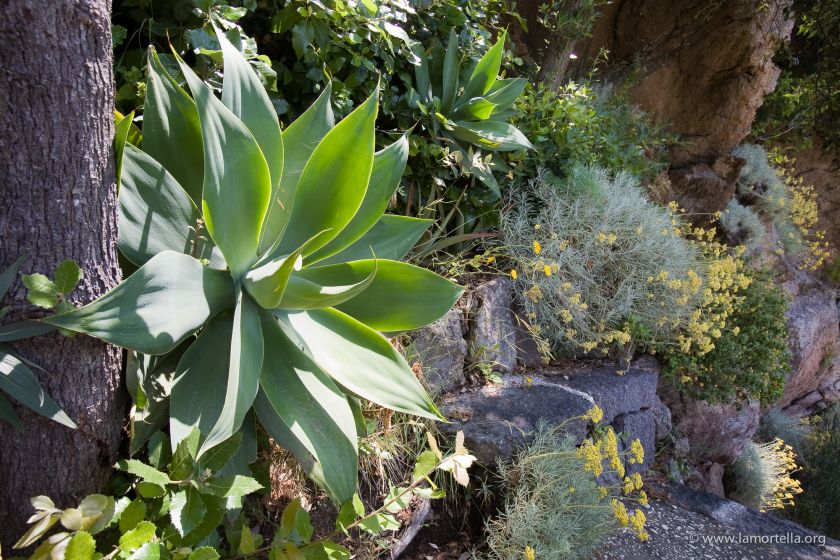 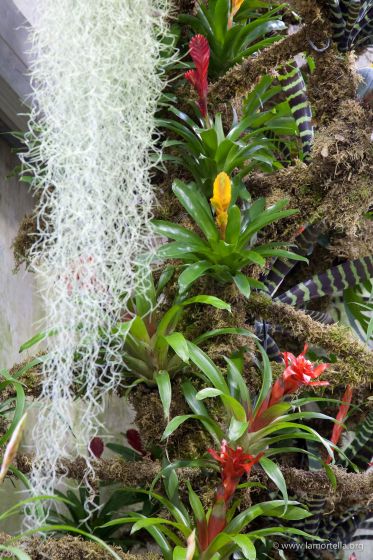 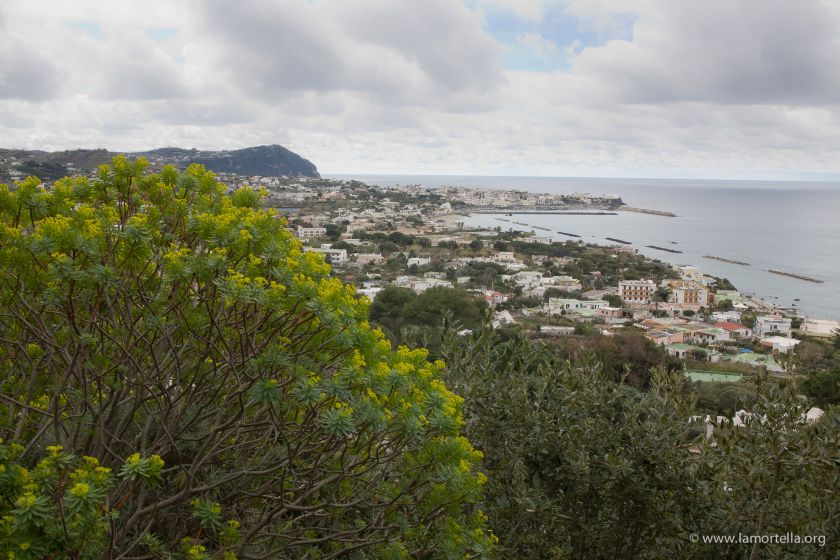 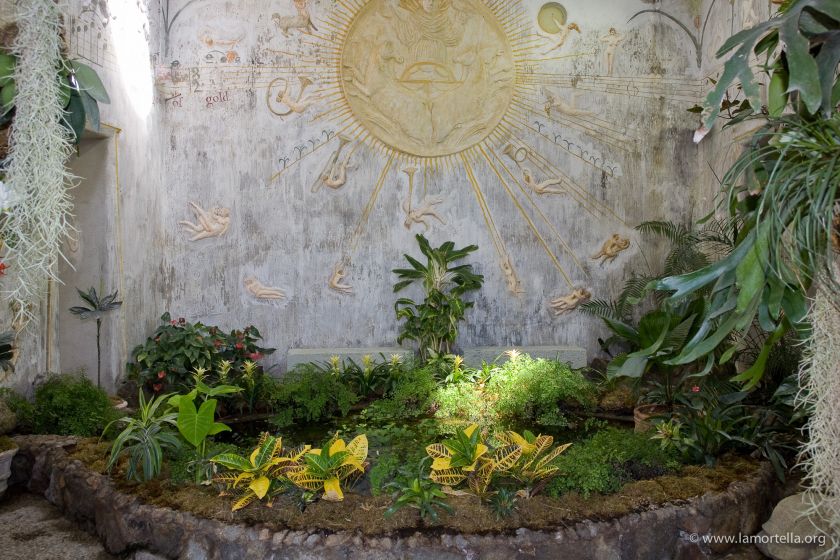